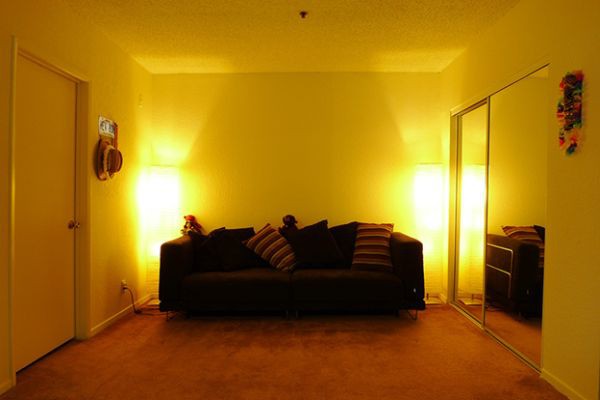 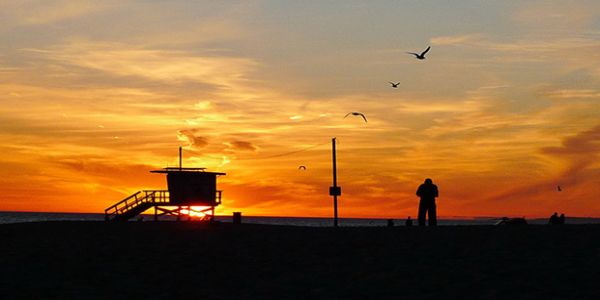 The districts of Los Angeles are very different. It can be both off-shore zone and mountain locality and hot desert. In each zone its own characteristics, its architecture and its attractions. But in general, the best (but and expensive) are considered areas are located along Wilshire Boulevard (Wilshire blvd): Santa Monica, Culver City, Westwood , Brentwood , Bel Air, Beverly Hills, Miracle Mile. Another line of quality areas can be considered as the coastal line: Venice, Marina Del Rey, Redondo Beach, Hermosa Beach, Santa Monica again, and of course the Malibu.

Apartment 1:
And now to the prices. One time we lived in the downtown Culver City and rent there a tiny (35 m2) studio in a big house. The cost of renting a studio – $ 1080 per month. In addition, it is necessary to pay for gas and electricity ($ 60 / month) and Internet ($ 29 / month). Includes 1 place in the underground parking. The apartment is rented unfurnished. 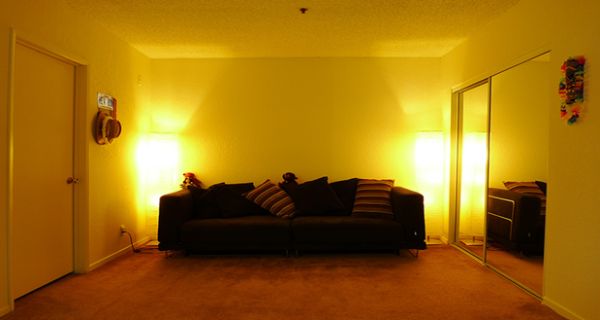 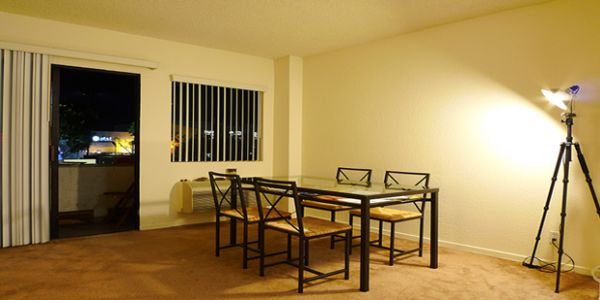 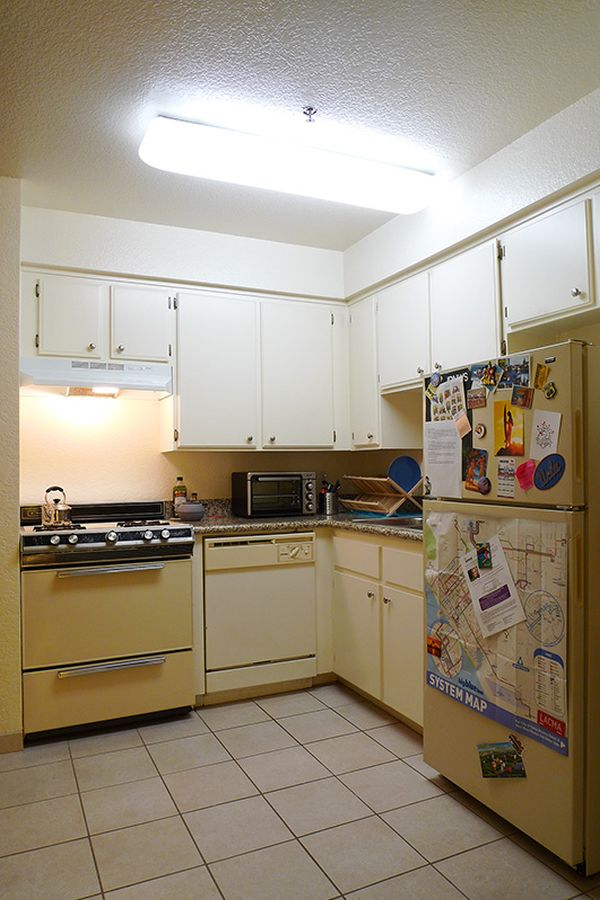 Here is such a house from the outside. There are a balcony and personal palm in a studio. 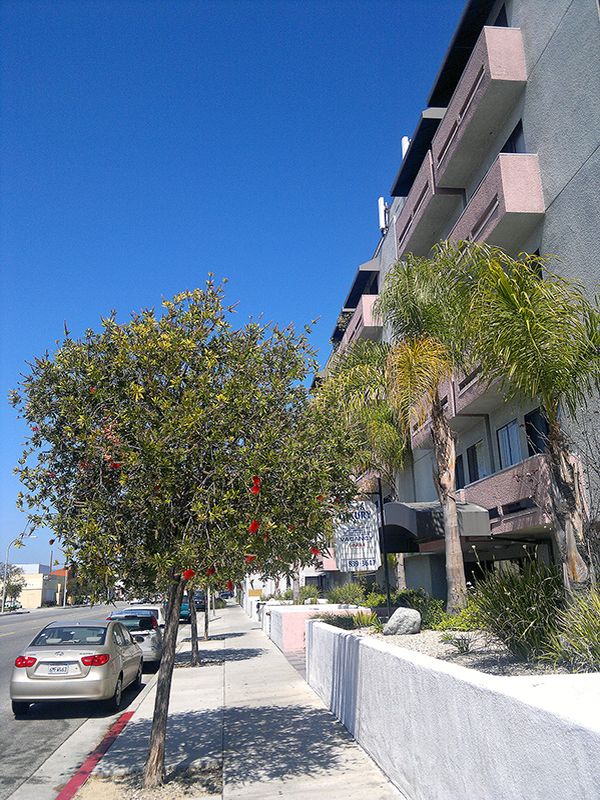 And this is the view from the balcony. We were lucky to watch the fantastic California sunset every night. 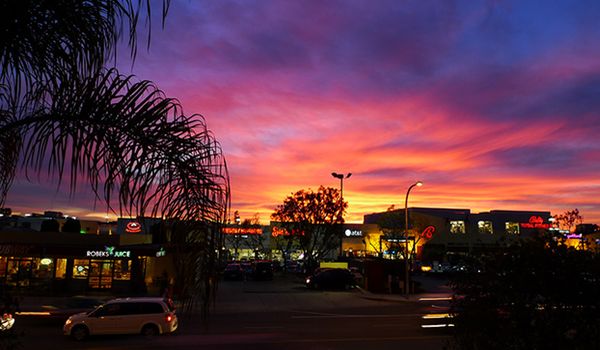 Well, some of the surrounding streets, to understand how looks the area where you can live for this money. This is a brick building on the left – the historic Culver Hotel. It was built by Charlie Chaplin and held it for a long time, until one day she didn`t lose the house in cards to John Wayne. 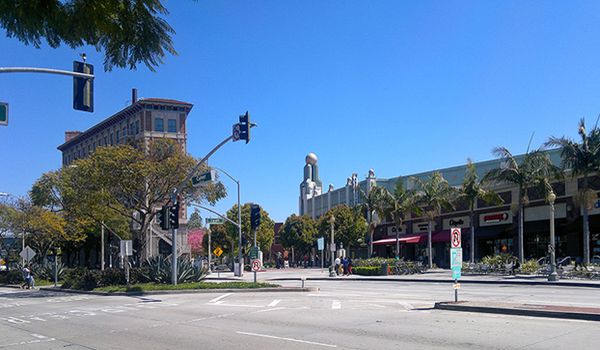 Other sight of this district is a film studio of Sony Pictures. 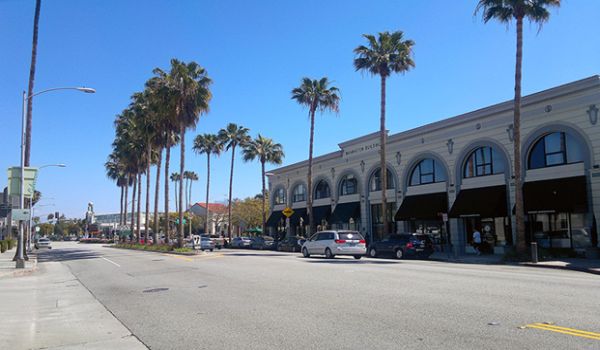 There are a lot of different comfortable cafes and restaurants everywhere… 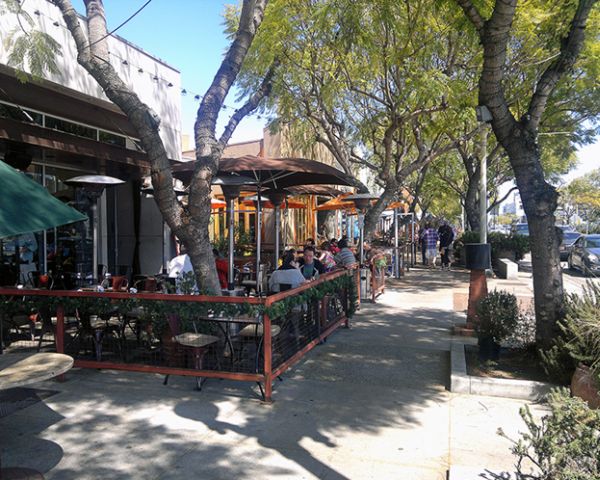 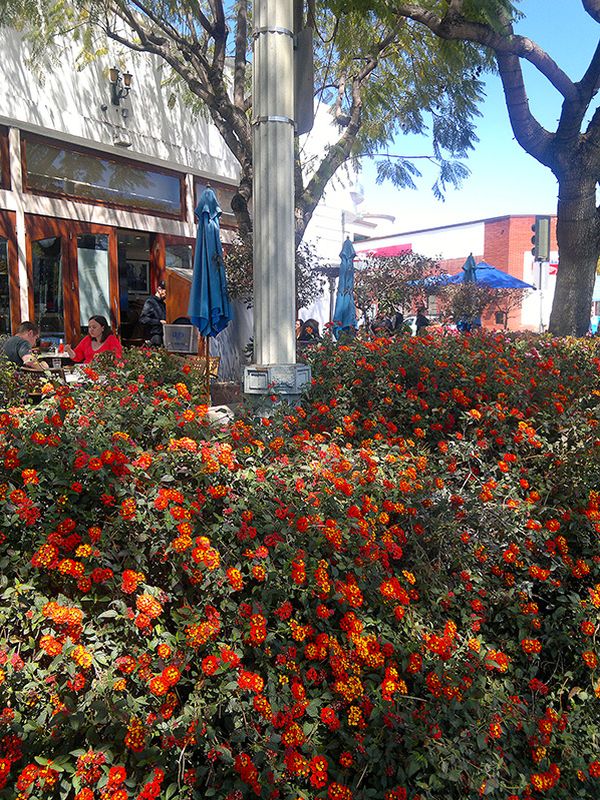 Apartment 2:
And then we decided to move and just found another studio. The size of the studio is the same, but the price below $ 995 per month. Additional charge for electricity ($ 100 / month) and Internet ($ 29 / month). Balcony is also available. Place in the underground parking is included. Of the benefits: this studio had a separate dressing room, bar, and most importantly – this building has its own swimming pool. 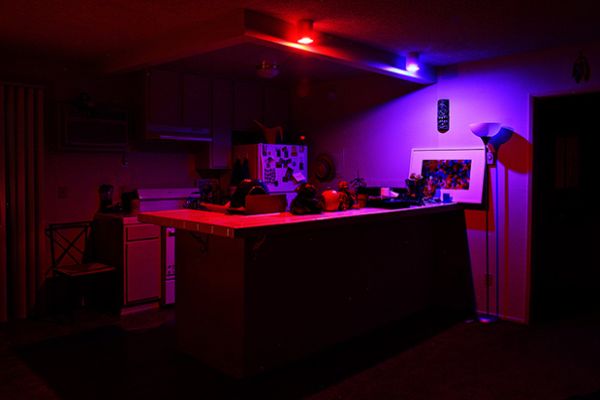 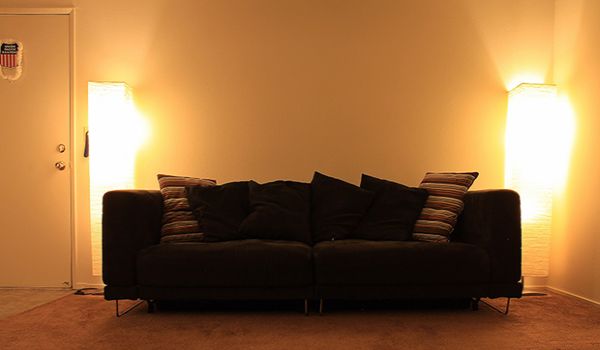 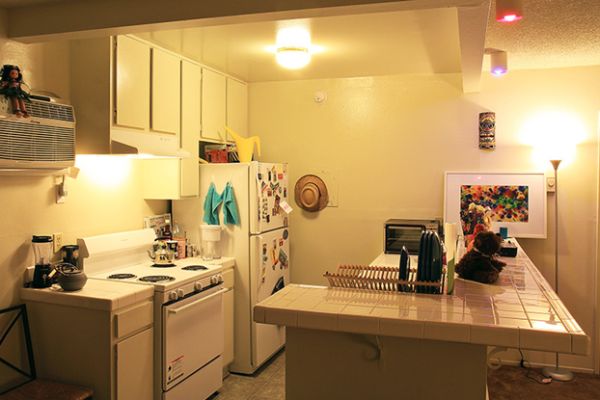 On the left on a balcony we grow a very beautiful flowering palm, and sunflowers grow on the right. 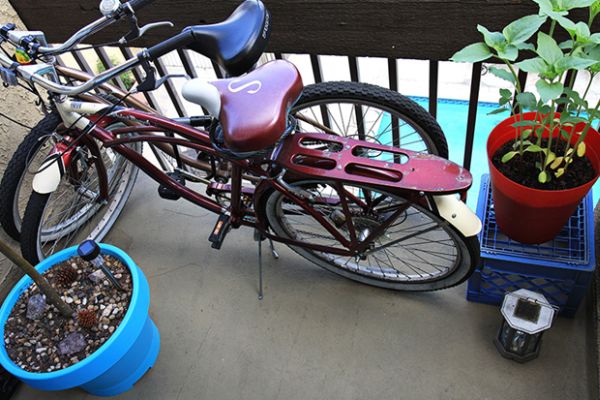 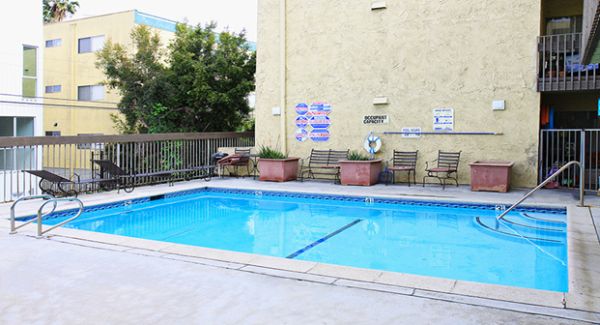 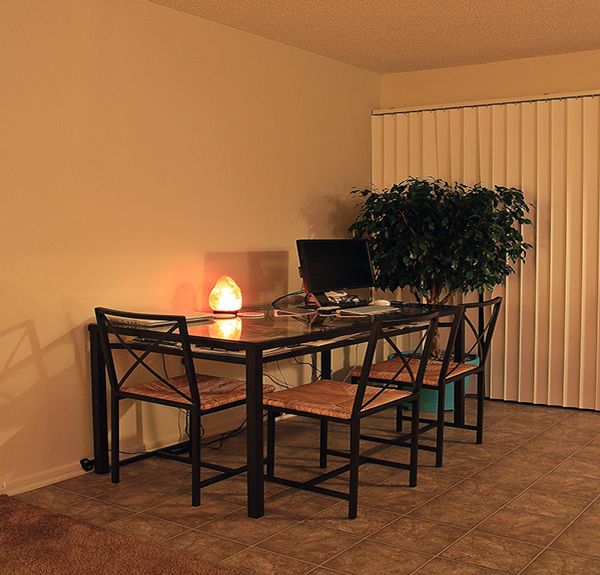 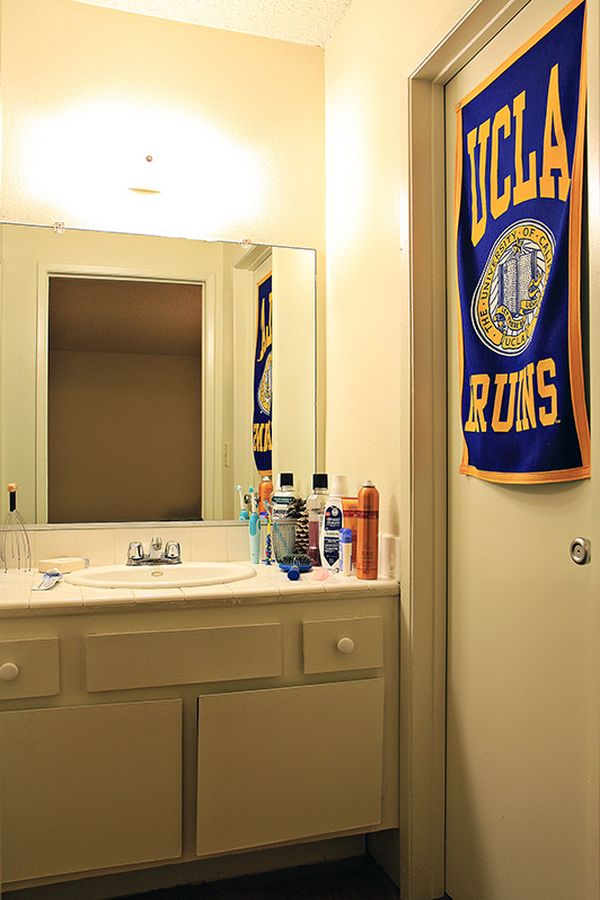 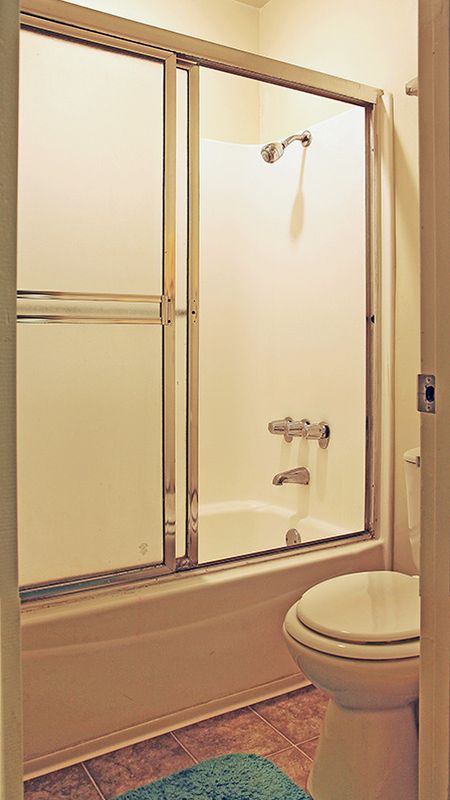 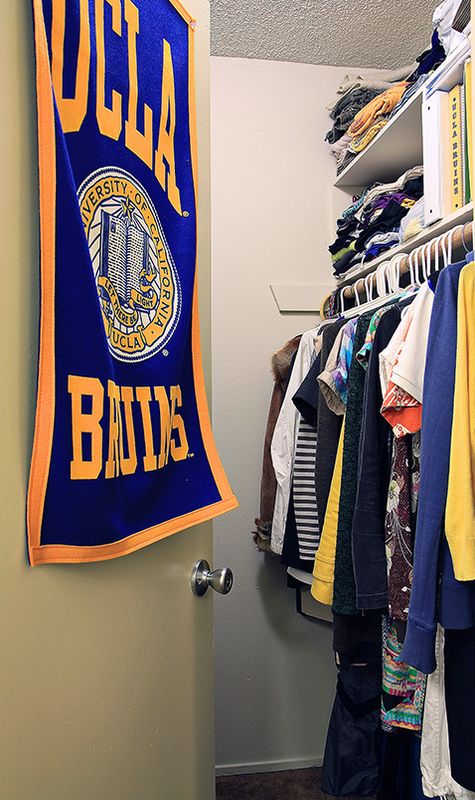