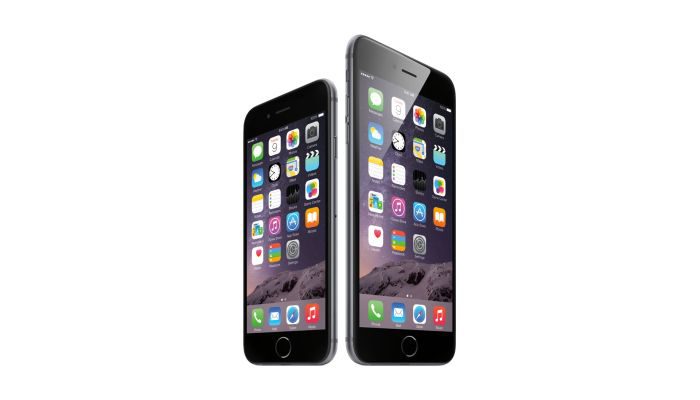 Apple has just announced their new iPhone 6s and 6s plus, after months of anticipation they did not disappoint. Apple added a slew of new technologies, and upgrades that apple enthusiast can’t wait to get their hands on. I myself am an Android user, but with this new iPhone on the horizon I couldn’t help it be slightly curious. After deciding to put aside all my Biases about the iPhone I was able to realize that this is by far the best iPhone yet.

4k is the latest in resolution trends, at 3,840×2,160-pixel resolution videos are more clean and crisp than ever before. Now while the iPhone isn’t the first phone to employ this technology, they sure have found a way to make everyone care about 4k resolution all of a sudden. You can record the videos on your phone and upload them to your Mac for editing on the latest version of iMovie. This is a great tool for any movie makers out there, who are looking for an affordable way to shoot 4K videos. The videos can later be watched on 4K ready television, and if you’ve ever seen a 4k video on a big screen then you know this is a huge deal.

IOS 9 is a game changer

One of the biggest complaints people faced with iPhones was the dreaded battery life. The phones have been notorious for this, but not anymore. Apple Promises to address those long standing battery issues with it’s IOS 9 update. They have added up to 3 more hours of battery life as well as a new ‘Low Power’ mode to aide the battery conservation efforts. Battery life isn’t the only new upgrade that comes with IOS 9, Apple promises a smarter more interactive Siri. This is crucial because for years Siri has been losing the battle to its Google counter part the “Google Voice Assistant”, but it seems that the gap is narrowing.

One of Apple’s newest features is 3D touch, this is a pressure based system which allows you to access different features of the phone based on the pressure you apply. A quick tap will give you a quick view, while pressured push will take you further into the menu and reveal other options.

Pictures will never be the same

Pictures on the 6s and 6s plus have also gotten pretty huge upgrades. A new feature apple has added are live moments, which allow you to snap a photo while recording the moment leading up to the picture and the few moments after. This turns your picture into a live moment as appose to a singular shot. They also upgraded the camera resolution to 12 megapixels, the highest iPhone camera resolution yet.

One of my friends is an iPhone Fanatic, he is very knowledgeable about Apple and all their products. He runs a New York City Web design company and he tells me the majority of his employees use Apple products. According to him the ease of using an iPhone will always outweigh the complicated ways of Android. Needless to say he was convincing enough, that I’m going to give this iPhone a try when it releases. Stay tuned as I’ll be reviewing it here, lets see if its everything they its cracked up to be.