The Squatter and the Don

In 1885, María Amparo Ruiz de Burton published The Squatter and the Don, a fictional but loosely autobiographical historical romance chronicling the tumultuous years in California as transitioned from Mexican control to American statehood.

Writing under the pseudonym “C. Loyal” for “loyal citizen,” Ruiz de Burton’s The Squatter and the Don is one of the first fictional narratives written and published in English from the perspective of the newly marginalized Californios.

In 1880, after a long and arduous journey halfway across the globe from his native Scotland to California, Robert Louis Stevenson married his longtime love Fanny Vandegrift in San Francisco. He later recalled the tale of their unconventional honeymoon in Silverado Squatters based on the meticulous “Silverado Journal” he kept that summer. 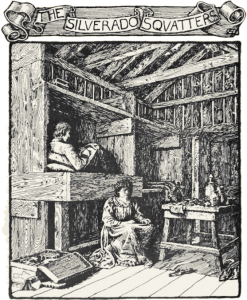 In The Land of the Grasshopper Song

Mary Ellicott Arnold wrote that she and companion Mabel Reed were eager not to be “ladies—the kind who have Sunday schools, and never say a bad word, and rustle around in a lot of silk petticoats.” They seem to have succeeded, travelling to the Klamath River Valley to live amongst the Karok Indians, a bold move for women of the time. 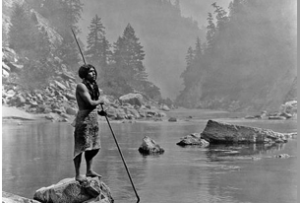 Lawrence Clark Powell was a gifted writer and a dedicated scholar of California authors. Each essay in his collection, and there are 31 of them, focuses on a single work of California writing. 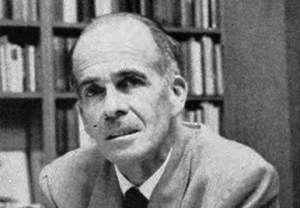